Xpertladr is an IT consulting firm that specializes in providing smart technological solutions for businesses. We focus on resolving IT problems for our clients, enabling them to focus on their core business strengths 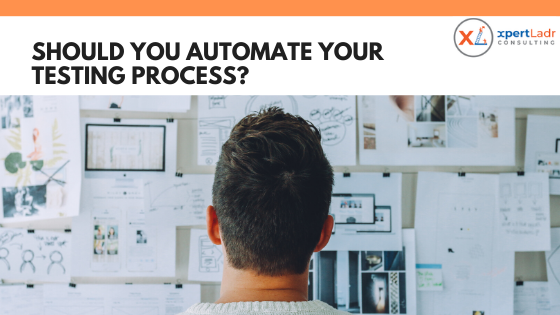 Now the question arises, why do companies still rely on manual testing and when automation testing is a better alternative to manual testing.

There are some application and functionality constraints which must be validated by humans. Cases where look and feel and usability are of prime importance manual testing is the only option. On the other hand applications which are in the development stage and are still evolving, creating manual scripts will definitely result in loss of time and effort. Also, those complex functionality applications where time and cost investment outweighs the automation benefits, hands on manual testing may be a better alternative.

In cases where the quality of the build (smoke testing) needs to be assessed to decide deeper testing, automation testing comes into the picture.  For testing application functionalities where lots of inputs in terms of different data sets (data- driven testing) needs to be validated, automation testing may significantly reduce the manual effort and thus time. Also, there are no viable manual alternatives to load and performance testing.

Hence, testing teams should give careful thought when considering manual testing over automation testing or vice versa. Proper expectations must be set out of automation. One should not overestimate and not try to automate without support from development. At Xpertladr, we specialize in providing the right skill set for manual and automation testing.

Get in touch with our experts to fulfill your testing needs at info@xpertladr.com. 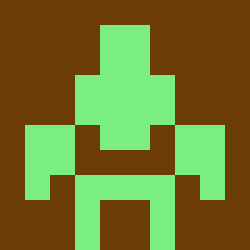